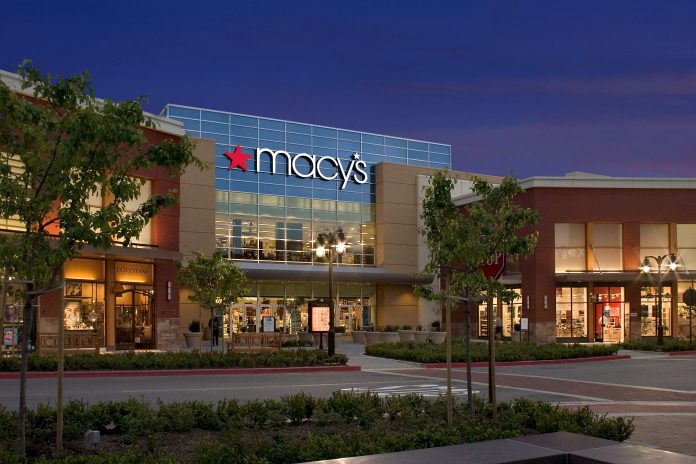 Macy’s has appointed Yasir Anwar to the role of executive vice president and chief technology officer. He will report to R.B. Harrison, chief omnichannel and operations officer.

In this new role, Mr. Anwar will be responsible for the teams that build the end-to-end e-commerce experience, enterprise-shared services, infrastructure, field services and functional IT support.