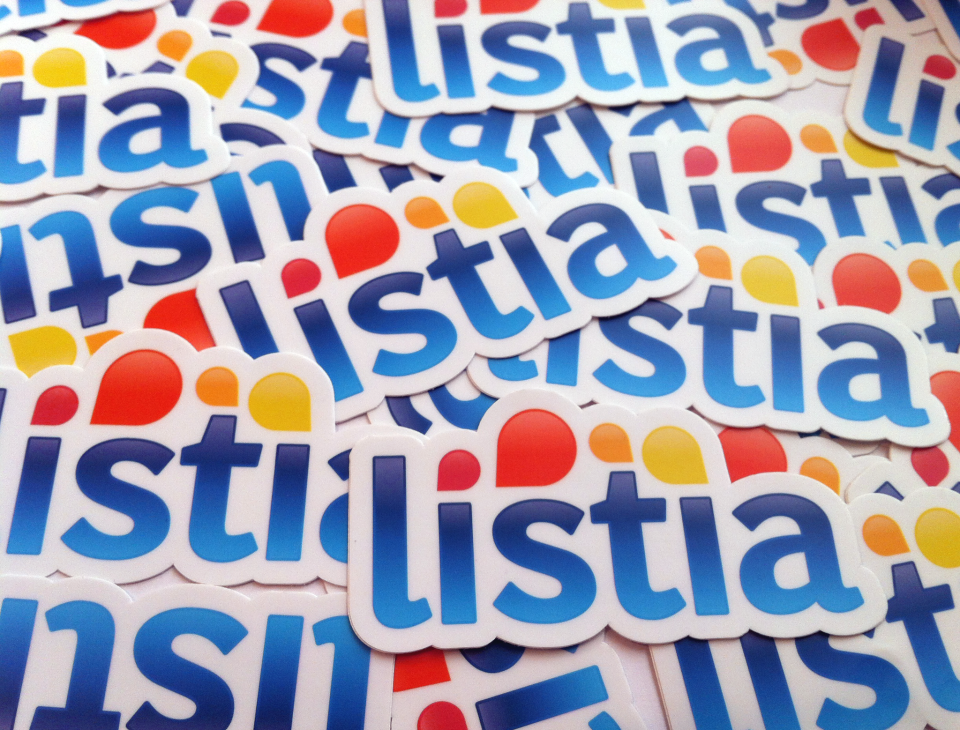 Listia is an online marketplace for trading goods between individuals, by using a virtual credit system instead of real money. Listia has over 4 million users and over 12 million items traded to date, according to the company.

Founded in 2009, the company is headquartered in Mountain View, California.