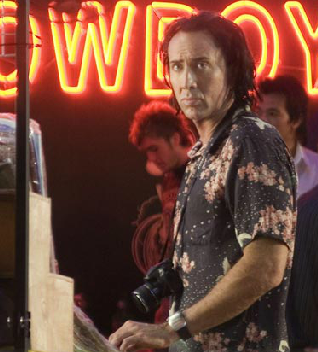 Lionsgate and Samsung Electronics are partnering to expand the availability of popular theatrical titles in 3D for the home entertainment market.

Utilizing Samsung’s proprietary 3D image processing technology, the two companies will kick off the partnership by delivering new 3D versions of the Lionsgate action films Gamer, Crank, and Bangkok Dangerous as well as the horror/thriller flick The Descent.

Jim Packer (President, Worldwide Television and Digital Distribution, Lionsgate): The home entertainment market is ripe for a premium technology like 3D, and consumers have consistently demonstrated their willingness to pay for added value.

In addition to these films, a number of other theatrical titles are in the pipeline for 3D conversion and release. The companies are launching their initiative with popular titles that have already demonstrated success on DVD, Blu-ray Disc, EST and VOD platforms.