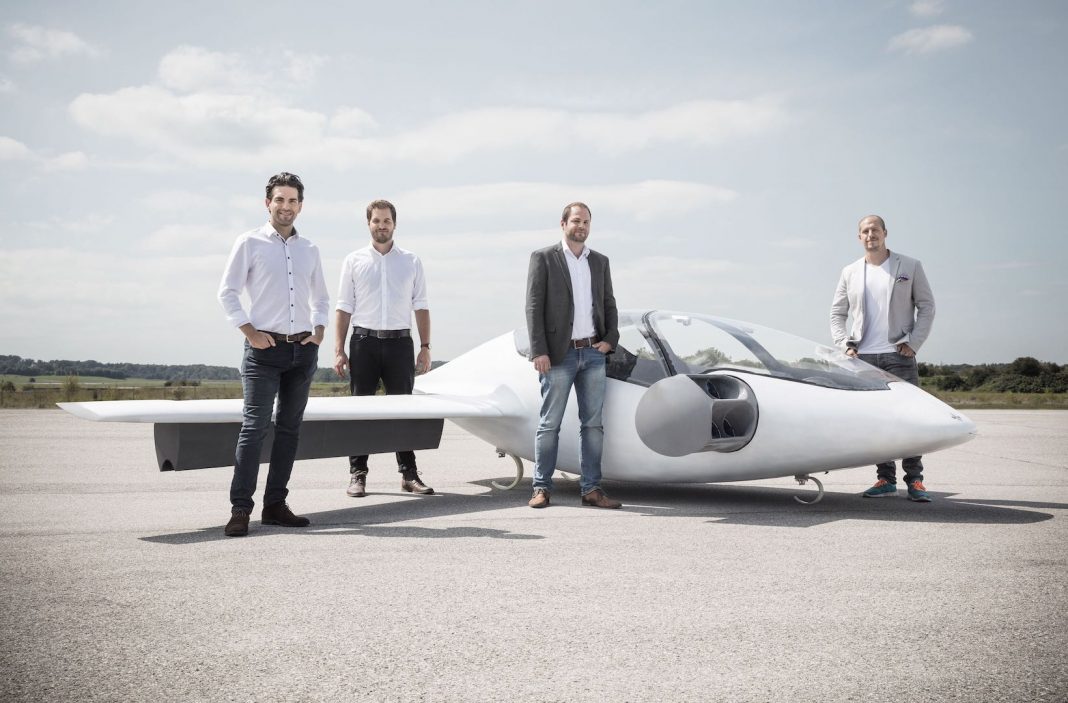 Lilium, a German startup working on flying cars (yes, you read that right) has raised a $90 million Series B funding round. The funding group consists of Tencent, LGT, Atomico, the company’s Series A backer founded by Skype co-founder Niklas Zennström; and Obvious Ventures, whose co-founder Ev Williams is Twitter’s co-founder and former CEO.

The investment will be used for the development of the five-seat Lilium Jet that will fly commercially, says the company. Lilium also plans to grow its current team of more than 70.

The Lilium Jet will be able to travel at up to 300 km per hour for one hour on a single charge – meaning an example 19 km journey from Manhattan to JFK Airport could last as little as five minutes, according to the company.

Lilium has raised $100 million to date.

You can watch the maiden flight of Lilium here: