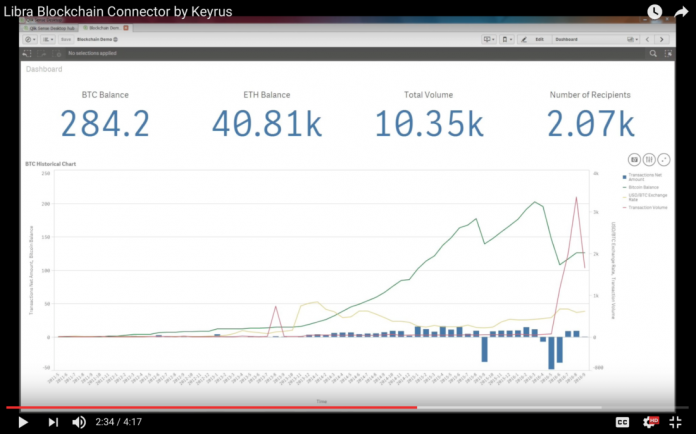 Blockchain and cryptocurrency startup Libra, a company that builds accounting, audit and tax software for the blockchain and crypto industry has raised a $7.8 million Series A round. The investment was led by an unnamed family office based in Europe. Liberty City Ventures, XBTO, Boost VC, and Lee Linden also participated in the round.