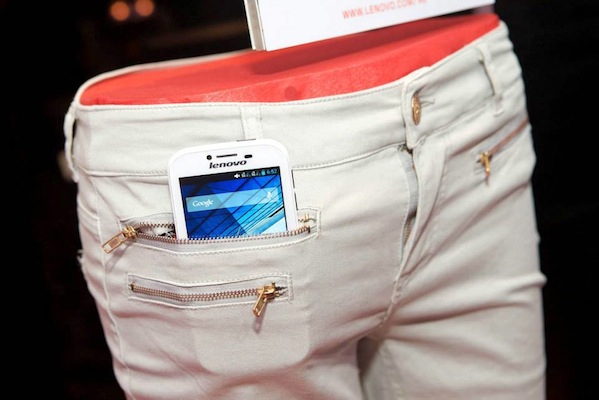 Yang Yuanqing (Chairman and CEO, Lenovo): While driving profitable growth in our core PC business, we are rapidly transforming our company into a PC Plus company. The PC Plus market requires fast, efficient innovation as it moves quickly from premium products to mainstream ones and from mature market domination to emerging market hyper growth.

Lenovo’s PC shipments for the first fiscal quarter were 12.6 million units.The company’s combined sales of smartphones and tablets surpassed PCs for the first time ever during the quarter.

Lenovo China totaled $3.7 billion in revenue in the first fiscal quarter, an increase of 5.6 percent year-over-year, and accounting for 42 percent of the company’s worldwide revenue. Lenovo’s increased revenue growth in China was driven by smartphones and tablets, which together grew 76 percent year-over-year.