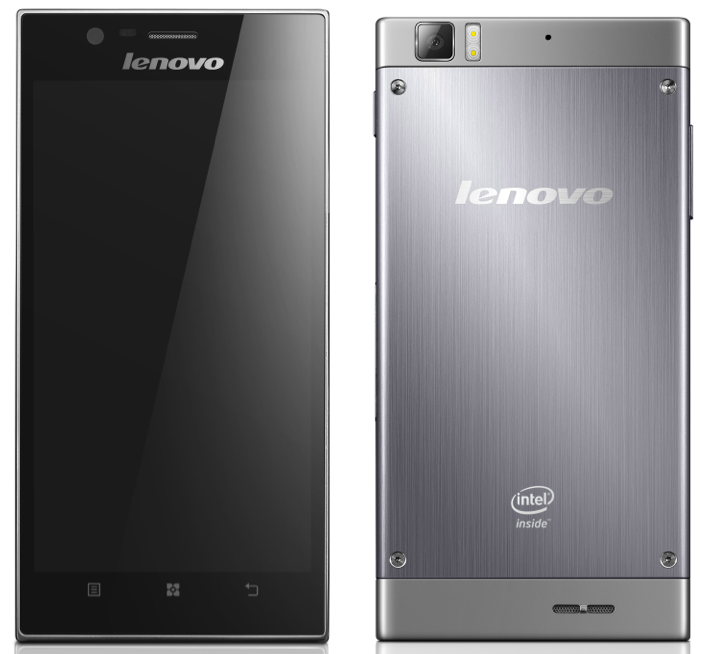 Lenovo and Intel are introducing the K900 Smartphone, the world’s first smartphone based on the latest Intel Atom Z2580 processor, to more markets.

The phone was just launched in Thailand and Malaysia, and is available in eight countries. More markets will have the K900 by summer, says Lenovo.  By year end, Lenovo plans to offer the K900 smartphone in 10 new markets in addition to the current set, which includes China, India, Indonesia, Russia, the Philippines and Vietnam. Retail pricing for the K900 varies by market.

The company has tapped NBA superstar Kobe Bryant to help promote the device in China and Southeast Asia, while designing a worldwide marketing campaign to promote the phone in other markets.