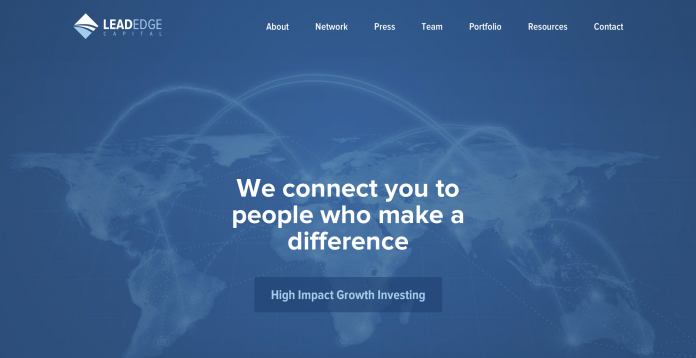 Growth stage technology investment firm Lead Edge Capital has raised its Fund IV round of $520 million. This brings its total capital under management to more than $1.5 billion, the firm said in a statement.

Lead Edge Capital was founded in 2009 and is headquartered in New York City.