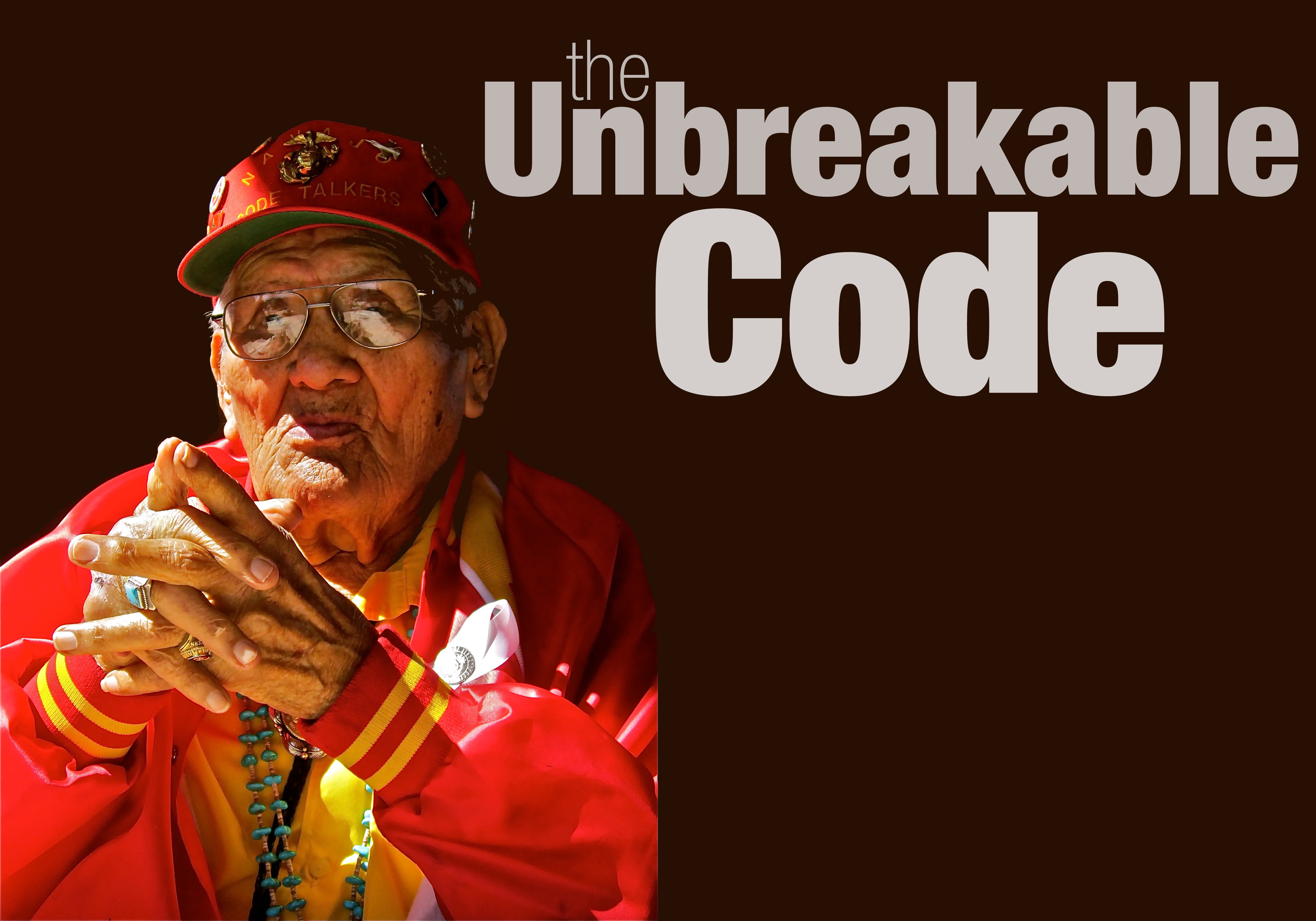 Chester Nez, of Albuquerque, New Mexico, was the last living member of the 29 Navajo ‘Code Talkers’, a group of Marines who developed an unbreakable code, during World War II. Mr. Nez passed away Wednesday morning of a kidney failure. He was 93.

“The incredible bravery, dedicated service and sacrifices of Mr. Nez and his fellow Code Talkers will forever remain part of the proud legacy of our Corps and will continue to inspire generations of Marines into the future,” said the Marines in a statement.

In the early months of World War II, Japanese intelligence personnel broke every code the U.S. military produced. They were able to anticipate U.S. attacks, which cost countless lives.

The idea to use Navajo for secure communications came from Philip Johnston, the son of a missionary to the Navajos and one of the few non-Navajos who spoke their language fluently, according to the US Navy website on military history. Mr. Johnston believed Navajo answered the military requirement for an undecipherable code, because Navajo is an unwritten language of extreme complexity. Its syntax and tonal qualities, not to mention dialects, make it unintelligible to anyone without extensive exposure and training. It has no alphabet or symbols, and is spoken only on the Navajo lands of the American Southwest. One estimate indicates that less than 30 non-Navajos, none of them Japanese, could understand the language at the outbreak of World War II. Early in 1942, Johnston met with Major General Clayton B. Vogel, the commanding general of Amphibious Corps, Pacific Fleet, and his staff to convince them of the Navajo language’s value as code.

The Japanese, who were skilled code breakers, remained baffled by the Navajo language. The Japanese chief of intelligence, Lieutenant General Seizo Arisue, said that while they were able to decipher the codes used by the U.S. Army and Army Air Corps, they never cracked the code used by the Marines.

You can read more about the Code Talkers in the official blog of the United States Marine Corps here.

You can find a fact sheet  on the Navajo Code Talkers at the naval history website here.