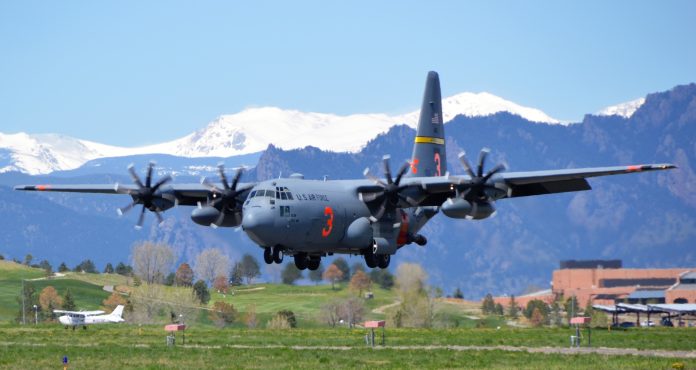 Under the five-year task order, KBR will perform research, analysis, and assessments for the AFLCMC engineering directorate to identify, mitigate, and eliminate system vulnerabilities to protect systems and software, according to the company.