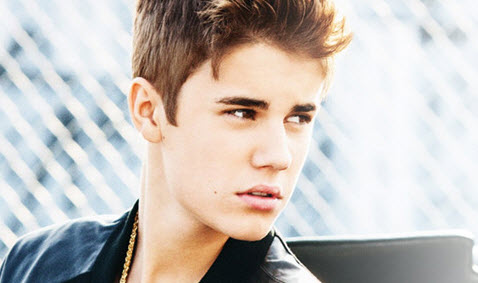 Nook Media, a subsidiary of Barnes & Noble, has launched a promotion with POP/R&B Global star Justin Bieber. The promotion is currently going on in Barnes & Noble stores, and will continue till Christmas Eve.

The promotion coincides with Mr. Bieber’s Believe concert tour, and will give customers a chance to enter a sweepstakes at their local Barnes & Noble Nook counter for an opportunity to attend one of his concerts, and meet him after the show.

The promotion is available at Barnes & Noble stores in San Antonio, TX; New Orleans, LA; Birmingham, AL; Nashville, TN; Greensboro, NC; Charlotte, NC; Atlanta, GA and Orlando, FL. Those who do not win in their local markets are automatically entered in the National Sweepstakes.