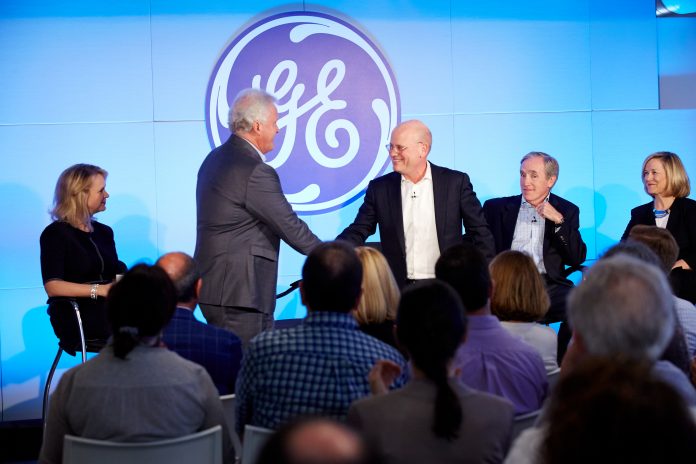 Current president and CEO of GE Healthcare, John Flannery, has been named the new CEO and chairman of GE. The current chairman and CEO of the company, Jeff Immelt, will remain chairman of the board through his retirement from the company on December 31, 2017.

Mr. Flannery, 55, began his career at GE Capital in 1987 where he focused on evaluating risk for leveraged buy-outs. In 1997, he moved to Argentina where he led GE’s Equity business in Latin America and the overall GE Capital business for Argentina and Chile. In 2002, Mr. Flannery became the president and CEO of GE Equity. In 2005, he moved to Asia, where he was responsible for the Asia Pacific region for GE Capital. In 2009, he moved to India as the country head for GE. In 2013, Mr. Flannery was tapped to lead business development at GE.