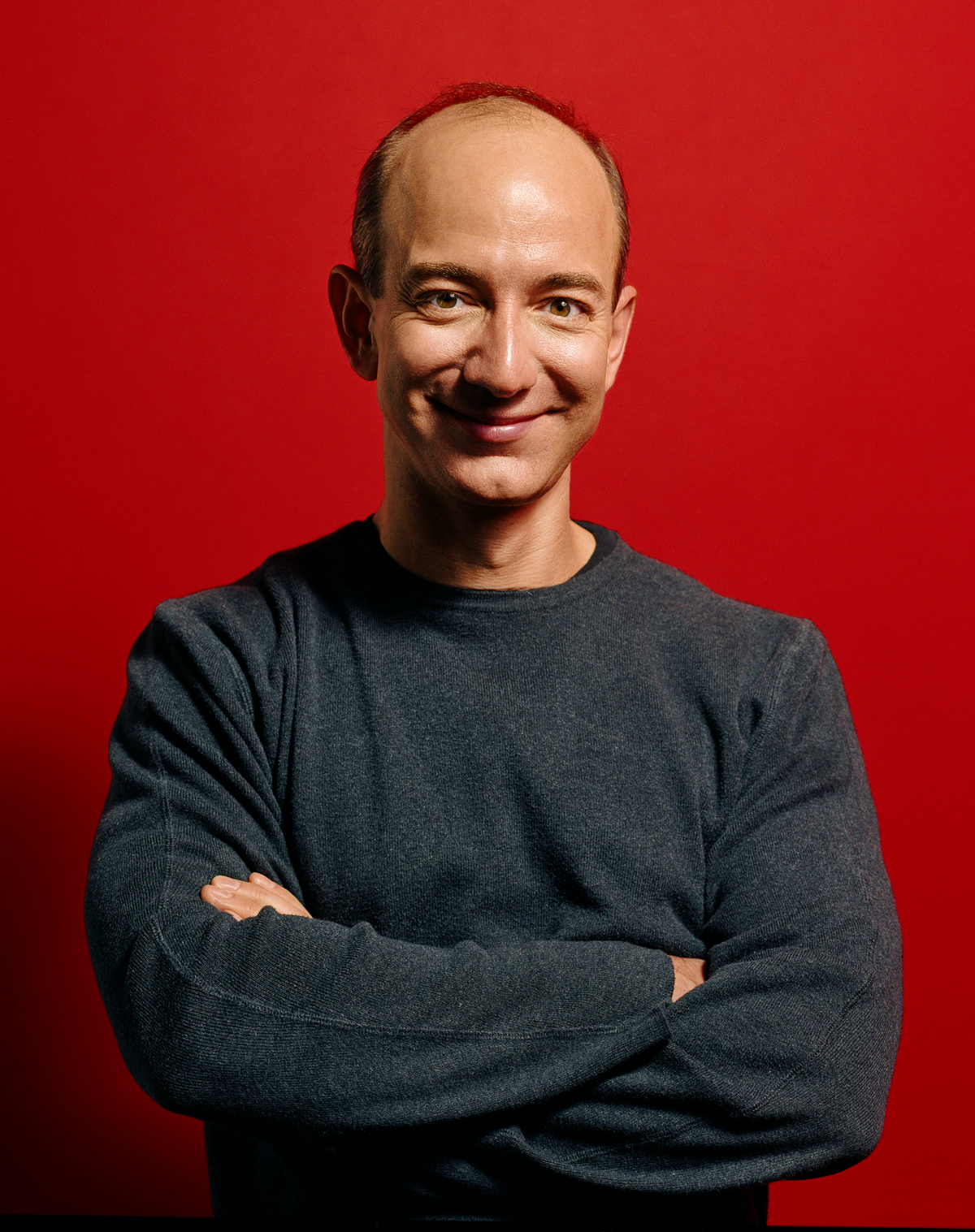 Donald E. Graham (Chairman and CEO, The Washington Post Company): Everyone at the Post Company and everyone in our family has always been proud of The Washington Post — of the newspaper we publish and of the people who write and produce it. I, along with Katharine Weymouth and our board of directors, decided to sell only after years of familiar newspaper-industry challenges made us wonder if there might be another owner who would be better for the Post (after a transaction that would be in the best interest of our shareholders).

“Our duty to readers will continue to be the heart of the Post, and I am very optimistic about the future,” said Mr. Bezos.

Katharine Weymouth, CEO and publisher of The Washington Post; Stephen P. Hills, president and general manager; Martin Baron, executive editor; and Fred Hiatt, Editor of the editorial page to continue in those roles.

Slate magazine, TheRoot.com and Foreign Policy are not part of the transaction and will remain with The Washington Post Company, as will the WaPo Labs and SocialCode businesses, the company’s interest in Classified Ventures and certain real estate assets, including the headquarters building in downtown Washington, DC.

The Washington Post Company, which also owns Kaplan, Post–Newsweek Stations and Cable ONE, will be changing its name in connection with the transaction; no new name has yet been announced.

Allen & Co. assisted the Post Company in the sale process.

You can watch a video of Mr. Graham discuss the transaction here.