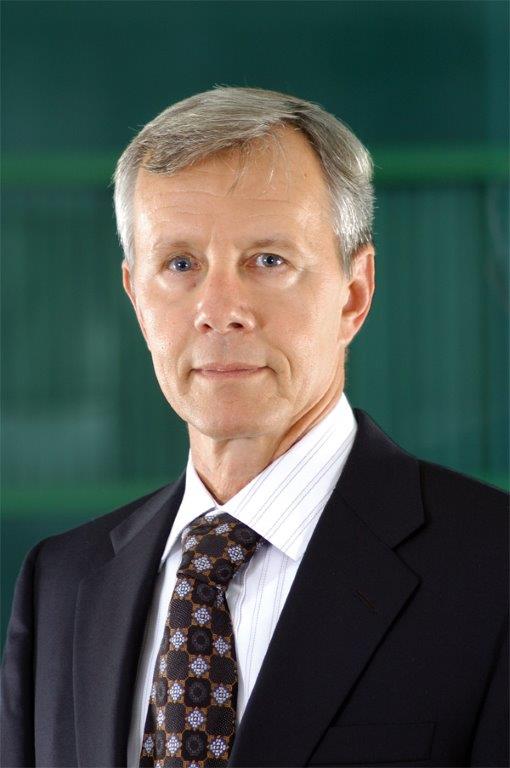 Mr. Clifford joins AMD from RF Micro Devices, where he served as vice president of global sourcing and foundry technology. He previously spent more than 17 years at Qualcomm in numerous leadership roles, including senior vice president and general manager of operations, as well as senior vice president of Qualcomm CDMA Technology. Before Qualcomm, Mr. Clifford spent more than 20 years at Unisys in a variety of roles that culminated in leading the company’s global sourcing and foundry operations.

Mr. Clifford has a Bachelor of Science in physics from San Diego State University. He is based in Austin, Texas.