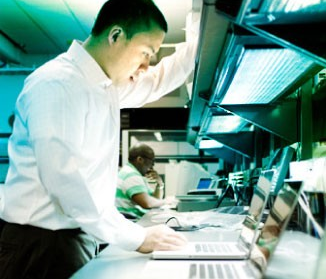 J2 Global has acquired Ziff Davis, a technology media company. The acquisition provides j2 a series of Web properties, including PCMag.com, ComputerShopper, ExtremeTech, Toolbox.com and Geek.com. The purchase price was approximately $167 million, net of certain post-closing adjustments, and was funded out of j2’s cash on hand.

The transaction is anticipated to be immediately accretive and to contribute approximately $60 million to 2013 revenues. After giving effect to this transaction, j2 has over $300 million in cash and investments.

As a result of this transaction, j2 anticipates that its revenues for 2012 will exceed the top end of its previous estimate of between $345 million and $365 million.