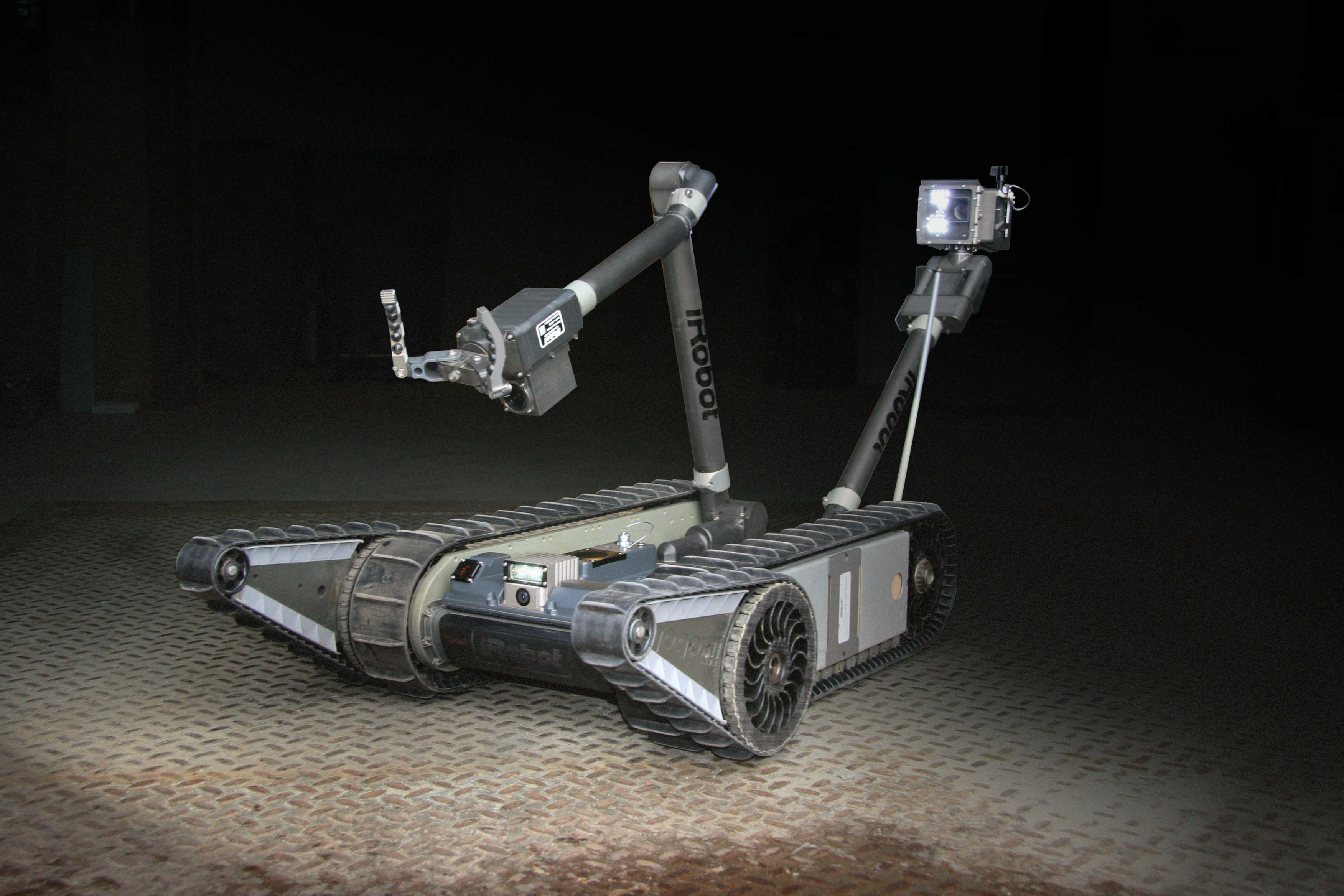 An initial $3 million order under the contract for spares has also been placed. Deliveries under this order will be completed by the end of Q4 2013.

The iRobot PackBot allows military and public safety personnel to investigate dangerous objects and environments from a safe distance. The robot is used in a wide variety of operations, including neutralizing roadside bombs and other improvised explosive devices, screening vehicles, and searching buildings, bunkers, caves and tunnels, says the company.

IRobot has delivered more than 5,000 robots to military and civil defense forces worldwide.