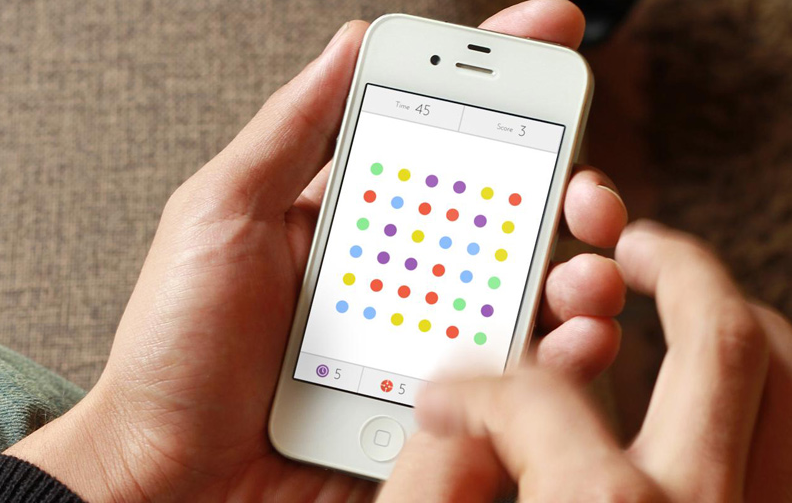 25 million games of Dots have been played in just a week, says betaworks. Dots has been downloaded a million times.

Dots is also in the top five free iPhone apps, and is the numero uno game in eight countries.

Note: This story was scheduled to run at least a couple of hours ago, but we were busy unlocking Dots trophies.