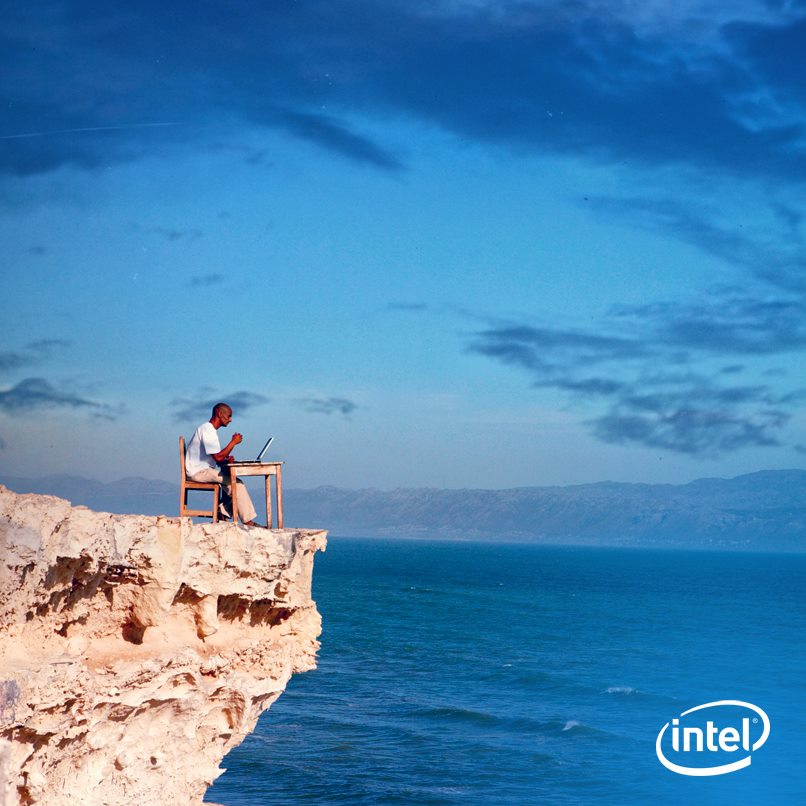 Intel reported third-quarter revenue of $13.5 billion on Tuesday, with operating income of $3.5 billion, net income of $3 billion, and earnings-per-share (EPS) of 58 cents. The company generated approximately $5.7 billion in cash from operations, paid dividends of $1.1 billion, and used $536 million to repurchase 24 million shares of stock.

Brian Krzanich (CEO, Intel): The third quarter came in as expected, with modest growth in a tough environment. Since August we have introduced more than 40 new products for market segments from the Internet-of-Things to datacenters, with an increasing focus on ultra-mobile devices and 2 in 1 systems.