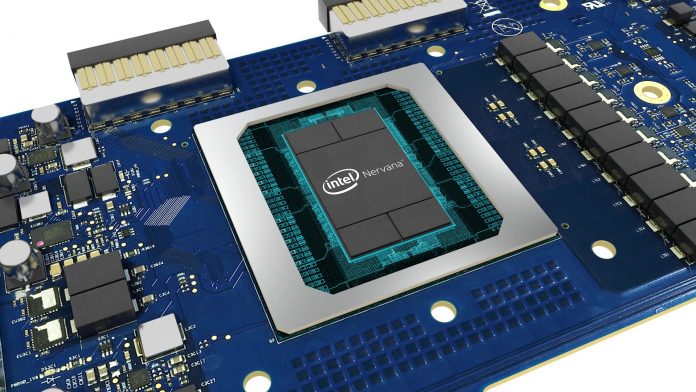 Intel has announced the resignation of Brian Krzanich as CEO and a member of the board of directors. The board has named chief financial officer Robert Swan interim chief executive officer, effective immediately.

Intel says the company was recently informed that Mr. Krzanich had a past consensual relationship with an Intel employee. An ongoing investigation by internal and external counsel has confirmed a violation of Intel’s non-fraternization policy, which applies to all managers. “Given the expectation that all employees will respect Intel’s values and adhere to the company’s code of conduct, the board has accepted Mr. Krzanich’s resignation,” Intel said in a statement.

As interim CEO, Mr. Swan will manage operations in collaboration with Intel’s senior leadership team, says the company. Mr. Swan has been Intel’s CFO since October 2016 and leads the global finance, IT and corporate strategy organizations. He previously spent nine years as CFO of eBay. Earlier, he was CFO of Electronic Data Systems and TRW. He has also served as CEO of Webvan Group.

The board has a succession planning process in place and has begun a search for a permanent CEO, including both internal and external candidates, says Intel.