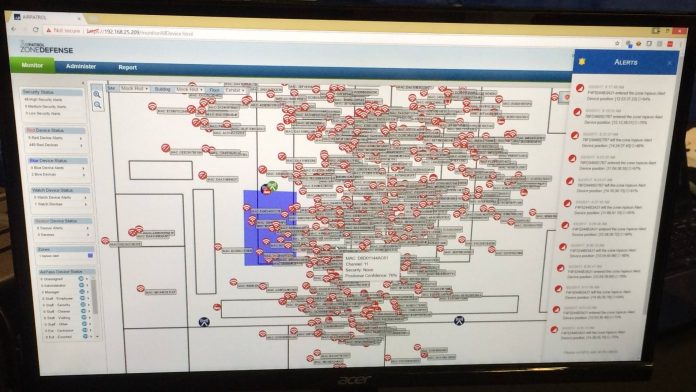 Indoor positioning and data analytics company Inpixon has received two delivery orders from the Bureau of Census, based on Inpixon Federal’s GSA IT 70 Schedule, for a one year software Enterprise License Agreement (ELA) and 24×7 maintenance. The value of the orders is over $1.4 million.

The orders provide an enterprise licensing agreement to support the entire Bureau of Census and including maintenance support under two support agreements, according to a statement from Inpixon. Under the terms of the contract, the Bureau of Census can extend the contract for six months at the end of the one year base period of performance.