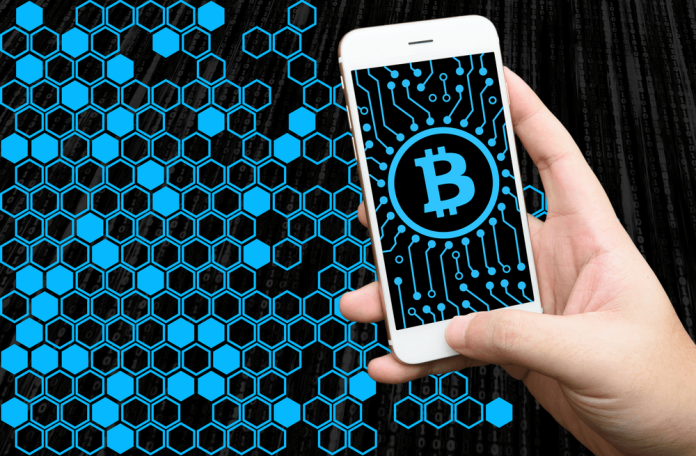 Both, Emirates NBD and ICICI Bank run Finacle solutions suite, leveraging the blockchain framework to route business transaction between the two entities for remittances and trade finance business, according to a statement from Infosys. As part of the pilot, remittances, trade finance purchase order, and invoice financing processes were executed on the blockchain network.

The network was piloted on the UAE-India remittance corridor. According to the World Bank, this corridor is the largest receiver of remittances, with a share of close to $70 billion, out of the $580+ billion world over.

The exercise was started eight weeks ago and additional use cases are being explored for the pilot, says Infosys. Both financial institutions have also started the process towards a network consortium for further participation by interested member banks to expand the transaction network.