More
Home People Immersion names Sharon Holt to its board 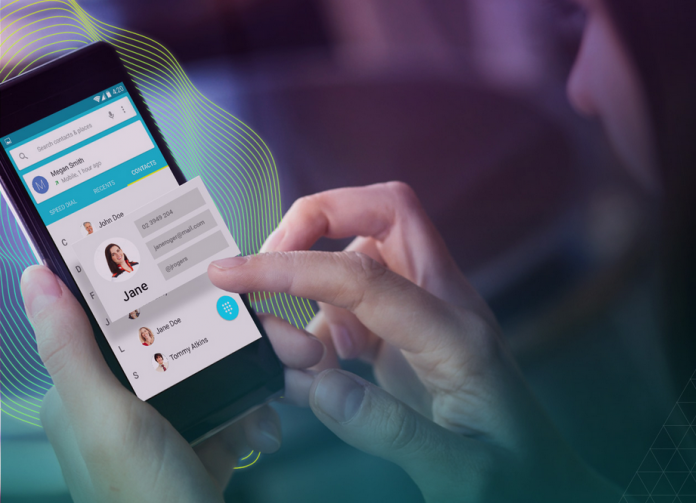 Immersion, a developer and licensor of touch feedback technology, has appointed Sharon Holt to its board of directors. She has also been appointed as a member of the compensation committee.

From 2004 to 2012, Ms. Holt was senior vice president at Rambus, where she rose to become general manager of the $300 million Semiconductor Business Group. Prior to Rambus, Ms. Holt was an executive at Agilent Technologies, her last position being vice president and general manager of Americas Field Operations. She also spent 13 years at HP in Applications Engineering, Sales and Distribution Management for the Semiconductor Products Group.