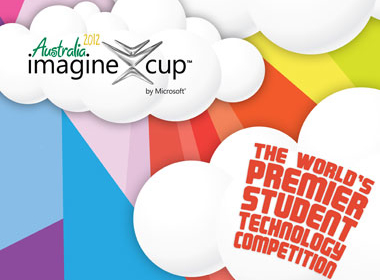 More than 350 young technologists from 75 countries and regions have gathered in Sydney this week to participate in the Imagine Cup 2012 Worldwide Finals, the 10th running of the technology competition sponsored by Microsoft. The whirlwind event begins Friday, the judges will announce finalists on Sunday, and overall winners will be announced Tuesday.

More than 1.65 million students have participated in the first decade of Microsoft’s annual technology competition.