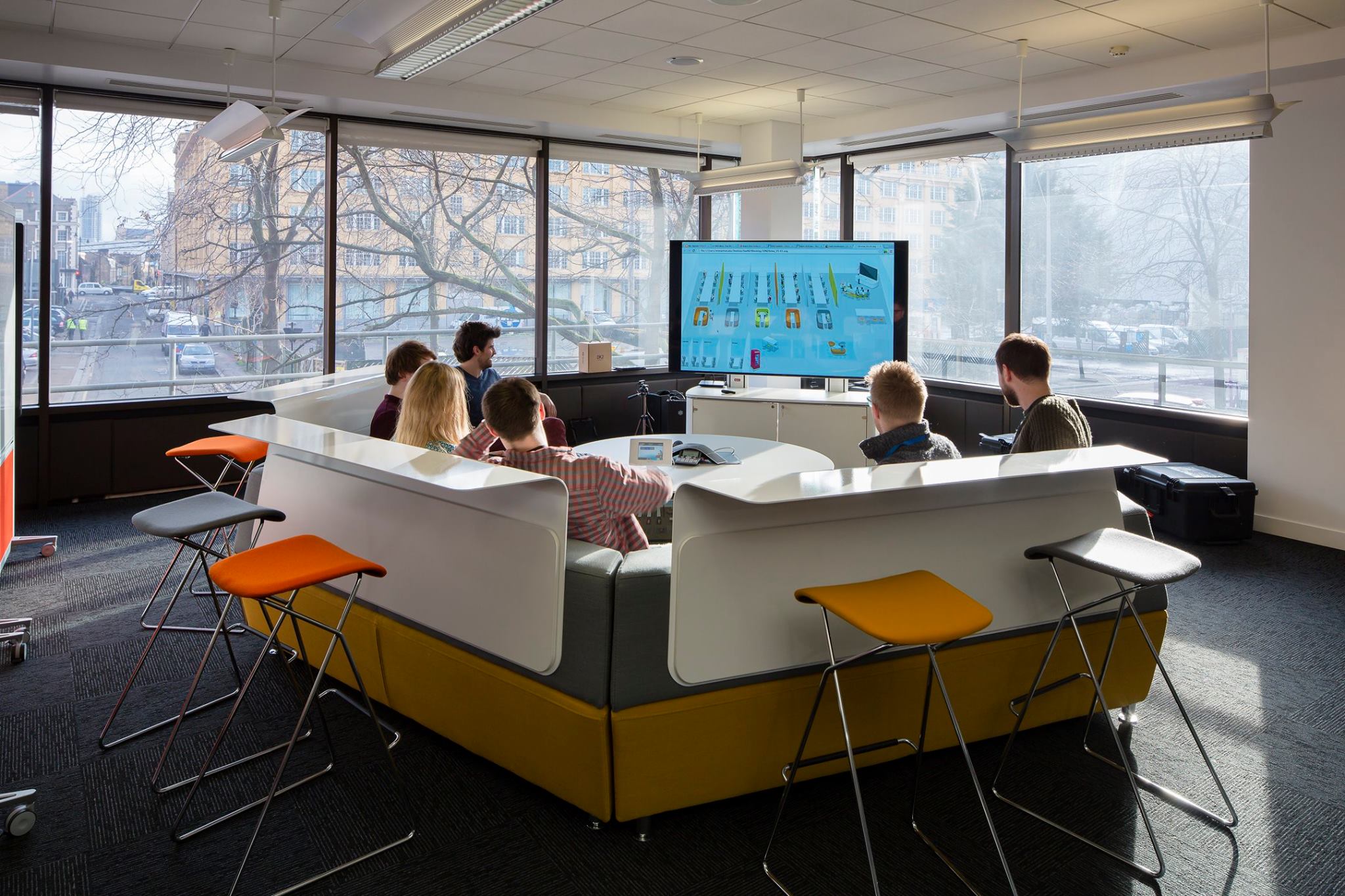 Over 1,000 organizations across 16 industries are participating in its X-Force Exchange threat intelligence network, says IBM. The X-Force Exchange provides open access to historical and real-time data feeds of threat intelligence, including reports of live attacks from the company’s global threat monitoring network, and is aimed at preventing cyber crime.  The initiative was launched a month ago.

IBM provided free access last month, via the X-Force Exchange, to its 700 terabyte threat database. How much is 700 terabyte? The volume is equivalent to all data that flows across the internet in two days.  IBM’s threat database  includes two decades of malicious cyberattack data from IBM, as well as anonymous threat data from the thousands of organizations for which IBM manages security operations. Participants have created more than 300 new collections of threat data in the last month alone, says the company.

Brendan Hannigan (General manager, IBM Security): Cybercrime has become the equivalent of a pandemic — no company or country can battle it alone.

In the past month since the launch of IBM’s threat intelligence network, there have been more than 1,000 data queries per day from organizations around the world.  While IBM did not provide details, it did  specify that organizations included six of the world’s top ten retailers and five of the top ten banks, as well as the top ten companies across the automotive, education and high-tech industries.