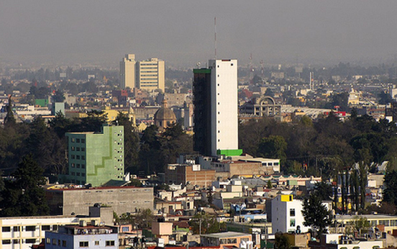 Located in the Central-South region of Mexico, the Toluca office represents an investment of approximately $ 4 million and becomes IBM’s fifth office in the country after those in Mexico City, Guadalajara, Monterrey and Querétaro.

The new office represents IBM’s continued investment in Mexico, where the company expects to deepen its presence in line with increased demand for IT services and products.

With over 85 years in Mexico, IBM says it is actively investing in its Mexican operations – putting in place advanced infrastructure for service delivery, enhancing its manufacturing capabilities and expanding its footprint in high-growth locations.