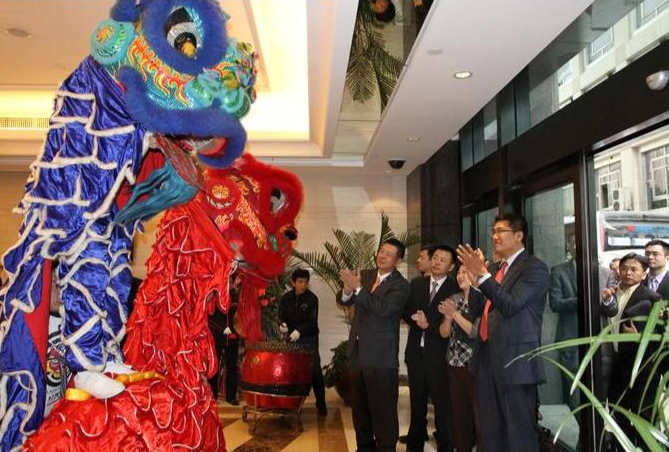 IBM has an established geo expansion program in China in place to expand its operations to emerging high growth regions. The company is currently identifying new untapped markets in second and third tier cities in the country, distinguishing itself as a first-mover and securing competitive advantage over other international players.

Qian Daqun (Chairman and CEO, IBM Greater China Group): China is a key market for IBM and we have a major program of geographic expansion in place to ensure that we tap into the country’s best growth opportunities – wherever they are.

Located in the north and west of China, Yantai and Yinchuan’s economies have traditionally been dominated by agriculture, but the emerging services and manufacturing sectors are driving new IT sector growth as businesses turn to technology.

IBM first stared operations in China in 1979 when it shipped an IBM 370/138 mainframe to Shenyang Air Blower Factory.  In the 1990s IBM was the first multinational company to establish joint venture plants in China and set up R&D operations with the IBM China Research Laboratory (CRL) in north-west Beijing. More recently, IBM opened a Global Rail Innovation Center, an IBM Analytics Solution Center, the IBM China Institute of e-government and the IBM Energy & Utilities Solutions Lab. Shanghai is also the headquarters of IBM’s Growth Markets Unit.