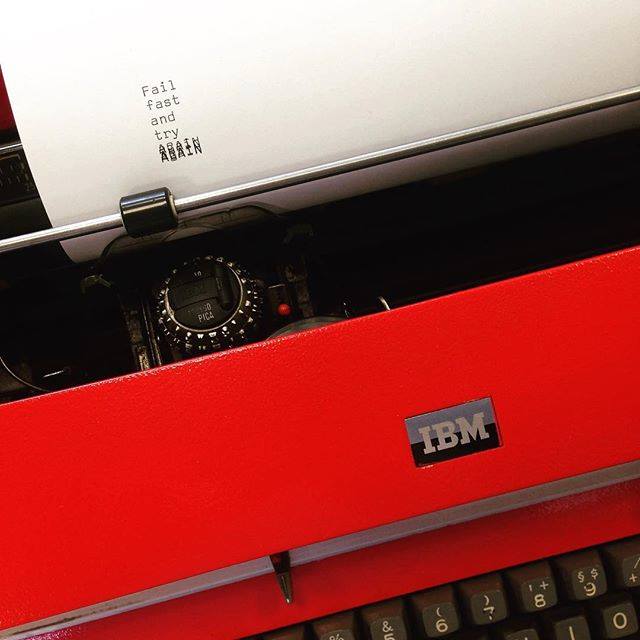 IBM inventors received 9,043 patents in 2017. The patents were granted to more than 8,500 IBM researchers, engineers, scientists and designers in 47 different U.S. states and 47 countries, said the company in a statement.

IBM inventors received more than 1,900 cloud patents last year, including a patent for a system that uses unstructured data about world or local events, to forecast cloud resource needs. The system can monitor data sources – including news feeds, network statistics, weather reports and social networks – to identify where and how cloud resources should be allocated to meet demand – says IBM.

Among the 1,400 AI patents IBM inventors were granted in 2017, is a patent for a system that can help AI analyze and mirror a user’s speech patterns to improve communication between AI and humans, says the company.

IBM inventors also received 1,200 cybersecurity patents, including one for technology that enables AI systems to bait hackers into email exchanges and websites.

IBM inventors also patented inventions in quantum computing, including a way for improving a quantum computer’s ability to acquire and retain information – otherwise known as signal readout fidelity. This can lead to efficiency in the components necessary to build a quantum computing system.

Other patented innovations from IBM inventors in 2017 include: