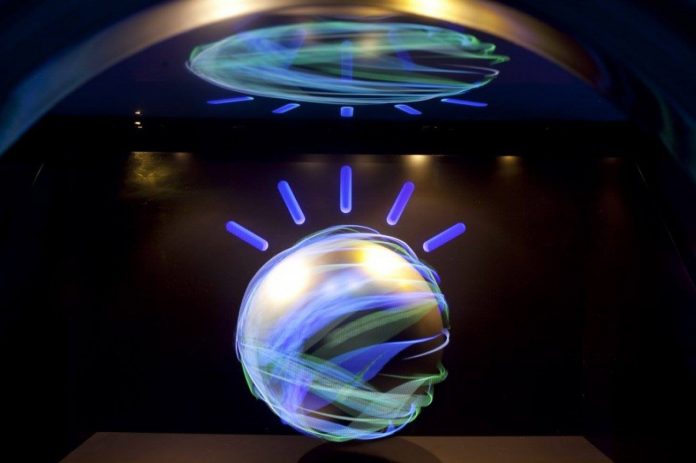 IBM has announced new offerings to its Watson Data Platform, including data cataloging and data refining. The offerings bring together datasets that live in different formats on the cloud, in existing systems and in third party sources, says IBM. Machine learning can be applied to process and cleanse the data so it can be ingested for AI applications, as well.

The offerings also include the ability to use metadata, pulled from Data Catalog and Data Refinery, to tag and help enforce a client’s data governance policies, as well as the general availability of an analytics engine.

IBM is also announcing a series of new features to its Unified Governance Platform, including capabilities that help prepare for data protection regulations such as GDPR.