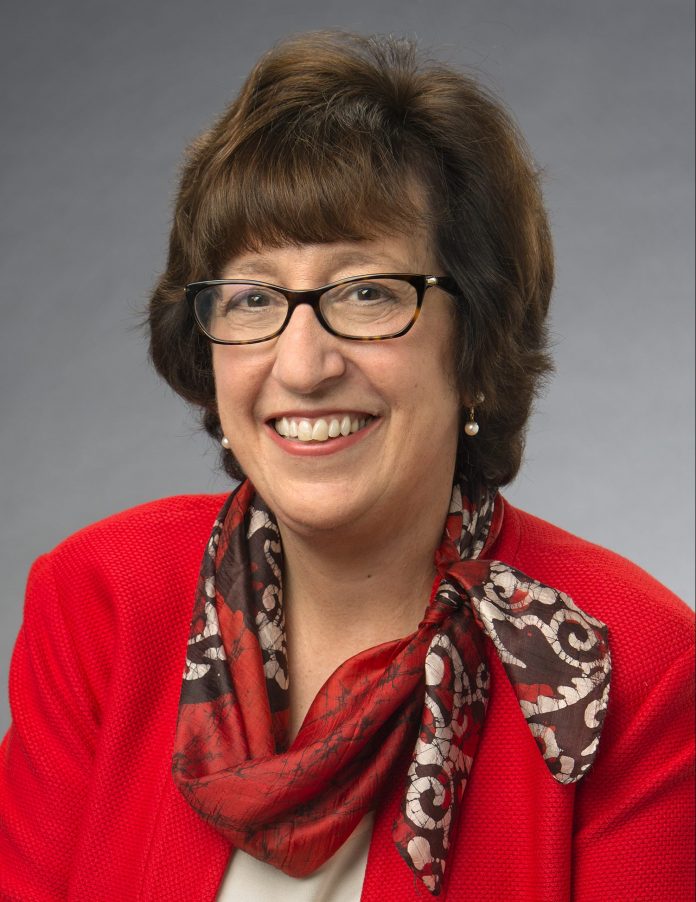 The IBM board of directors has elected Martha Pollack to its board, effective February 1, 2019.

Dr. Pollack, 60, is the 14th president of Cornell University. She joined Cornell in 2017 after serving for more than three years as the provost and executive vice president of academic affairs at the University of Michigan, where she had previously served as vice provost and as a dean.

Dr. Pollack holds a bachelor’s degree from Dartmouth College and a master’s degree in computer and information science from the University of Pennsylvania, where she also earned her PhD in 1986.