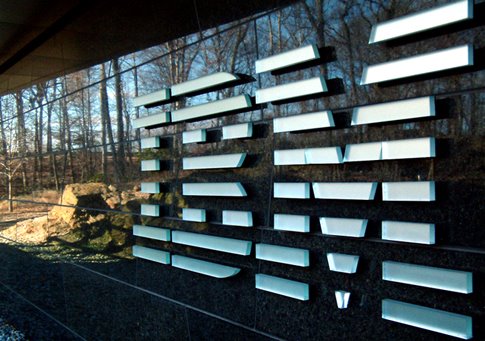 The IBM board of directors has elected Al Zollar to the board. Mr. Zollar, 67, is a former director of Red Hat.

Since 2014, Mr. Zollar has been a technology investor working with cloud-based technology providers. This followed a 34-year career where he held various leadership positions in IBM’s software and systems groups, IBM said in a statement.

Mr. Zollar is also a member of the board of directors of Nasdaq, Bank of New York Mellon and Public Service Enterprise Group.

Mr. Zollar received his M.A. in applied mathematics from the University of California at San Diego.