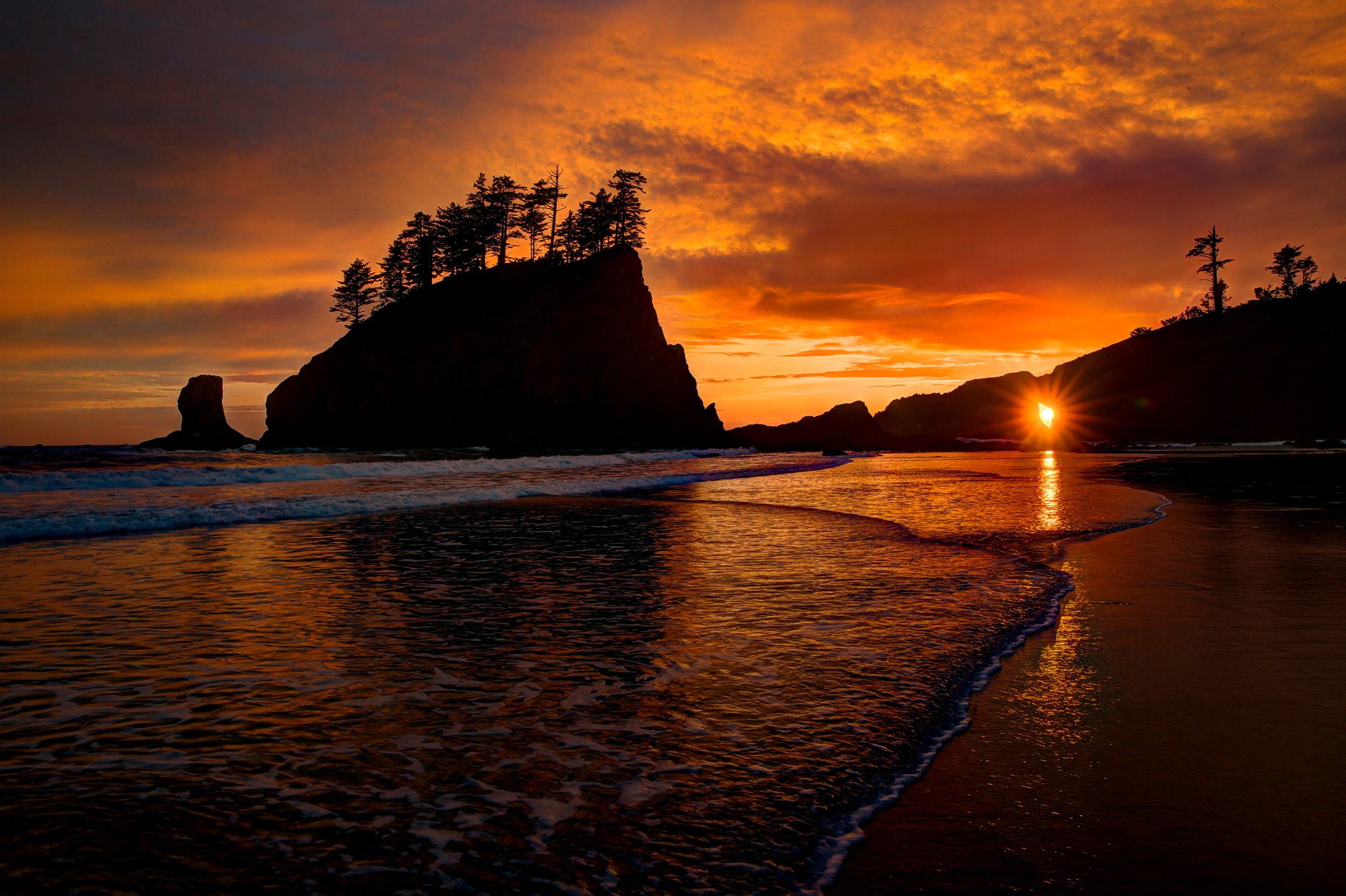 IBM will work with the United States Department of the Interior (US DOI) as the department embarks on a decade long transformation of their information technology (IT) systems to a cloud computing model.

As part of an indefinite delivery/indefinite quantity (IDIQ) contract, valued for IBM up to $1 billion, the DOI may use IBM cloud computing technologies, services and hosting as the foundation of their next generation infrastructure, says the company.

The DOI will also tap IBM’s Smart Cloud for Government hosted at the IBM Federal Data Center, the Smart Cloud for Enterprise (SCE) commercial offerings and the IBM AIX Cloud.

Other US government agencies can also gain access to these IBM Cloud solutions via the DOI Foundation Cloud Hosting Services vehicle. The vehicle also allows request for quotes/task orders to be issued on behalf of other government customers including both civilian agencies and the Department of Defense.

The US DOI is the steward of 20 percent of the Nation’s land. On these 500 million acres are 397 units of the national park system, 556 national wildlife refuges, 21 national conservation areas and 16 national monuments. The department is the largest supplier and manager of water in 17 states overseeing 476 dams and 348 reservoirs; manages the land, subsurface rights and offshore areas that produce approximately 24% of the nation’s energy; and maintains relationships with 566 federally recognized Native American tribes with a population of 1.7M people.

The sixteen bureaus and offices that manage this mission spend in excess of $1 billion a year on IT.  The department has a public commitment to save $100 million a year from 2016 to 2021 and then use those savings to fund investments in new business capabilities and applications.

[Image courtesy: US Department of the Interior]