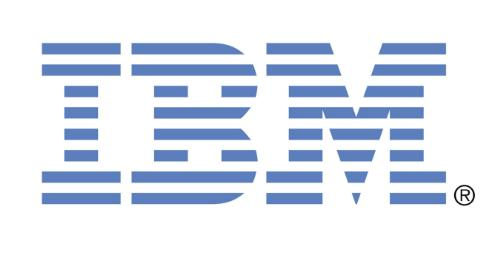 IBM has appointed Christina Peters as the company’s Chief Privacy Officer. Ms. Peters will lead the company in matters of data security and privacy.  In her new role, she will be overseeing  global information policy and practices affecting more than 400,000 employees and thousands of clients. She is also responsible for the worldwide team of legal, data protection, and technical professionals at IBM. Ms. Peters will continue to serve on the advisory board of the Future of Privacy Forum.