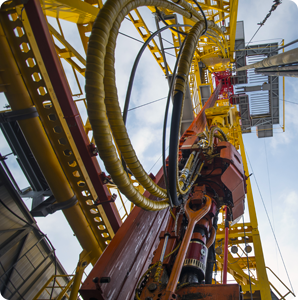 IBM has acquired Oniqua Holdings, an inventory optimization software company headquartered in Denver, U.S., with offices in Brisbane, Australia. Financial terms of the transaction were not released.