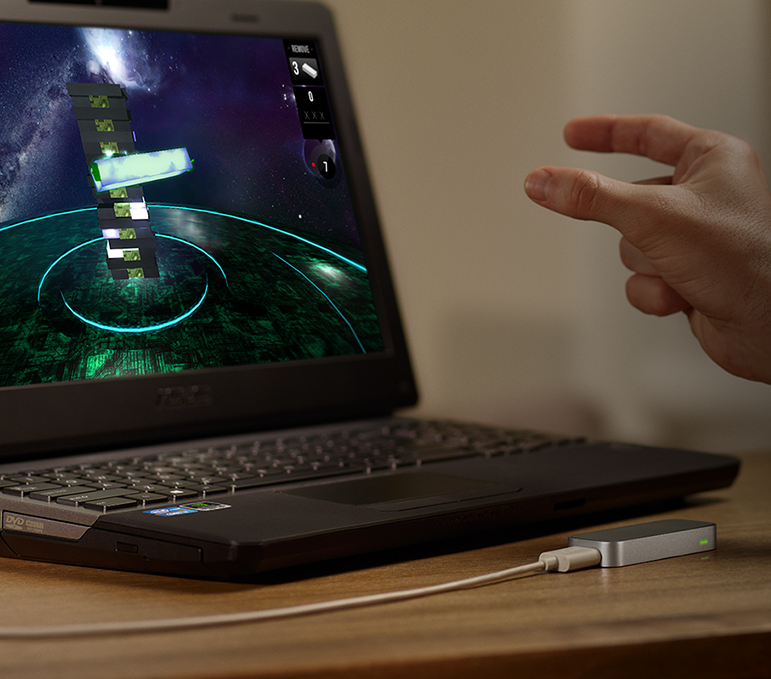 Leap Motion has launched Airspace, an app store for users to buy and develop apps based on Leap Motion software, which the company just launched.

“Hundreds of thousands of people” pre-ordered the $79.99 controller, which the company began shipping last week, says Leap Motion. Leap Motion products let people control their computers with natural hand and finger movements. The company is working with HP and Asus to bundle and embed Leap Motion technology into computers.

At launch, the Airspace Store contains more than 75 applications built by developers in more than 20 countries.