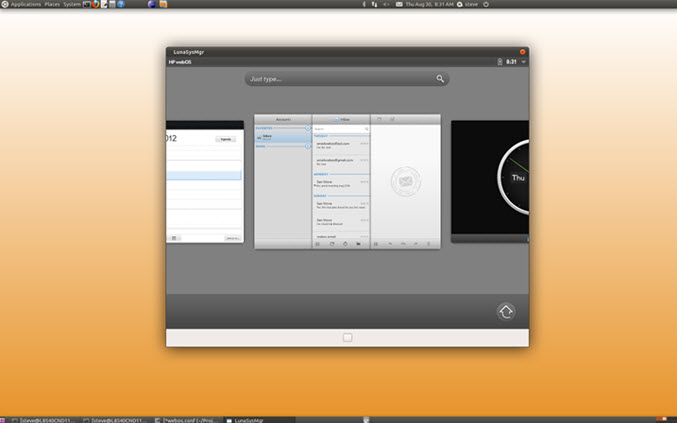 HP has released the beta version of webOS, delivering on a promise the company made a few months ago to make webOS available under an open source license. The Beta release is comprised of 54 webOS components available as opensource. This brings over 450,000 lines of code released under the Apache 2.0 license.

And oh, HP says its hiring people (head for the Jobs pages, if you are interested), and with the September release will announce future plans for Open webOS.