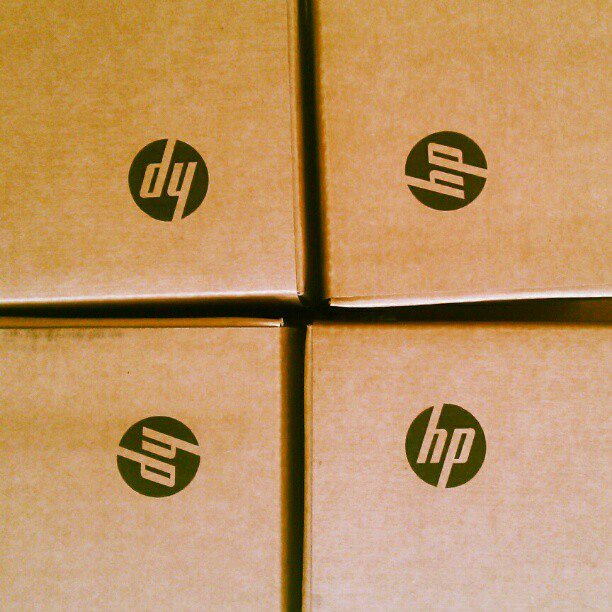 HP says the company is making good progress, and is over making drastic cost cuts. “While there is a lot more work to be done, I am confident about the progress we are making,” said CEO Meg Whitman.

Cathie Lesjak, HP’s executive vice president and chief financial officer, says there will be ‘pockets of growth’ helping to offset continuing challenges in the macro environment and weak public sector spending. HP expects the year-over-year revenue decline in fiscal 2014 will moderate from fiscal 2013.

HP anticipates operating profit dollars to be flat to up year-over-year in fiscal 2014. Earnings per share or EPS is estimated to be in the range of $2.85 to $3.05.

HP expects to generate approximately $9 billion to $9.5 billion in cash flow from operations in fiscal 2014. The company is expecting to return at least 50 per cent of free cash flow to shareholders through dividends and share repurchases.

HP says it will invest in its product portfolio to accelerate high-growth areas in the ‘New Style of IT’. HP plans to reinvest approximately 12 cents per share of savings from its restructuring program into the business in fiscal 2014, including products and solutions such as 3PAR, networking, Vertica and cloud solutions.

HP says the past year was a ‘fix and rebuild’ year, where the company reduced operating net debt by almost $8 billion, approaching a goal of zero. R&D spending is expected to be in excess of $3 billion in fiscal 2013.

HP – New Style of IT

The core of its strategy is now focused on providing technology solutions for the ‘New Style of IT’, says HP, which includes cloud, security, big data and mobility.