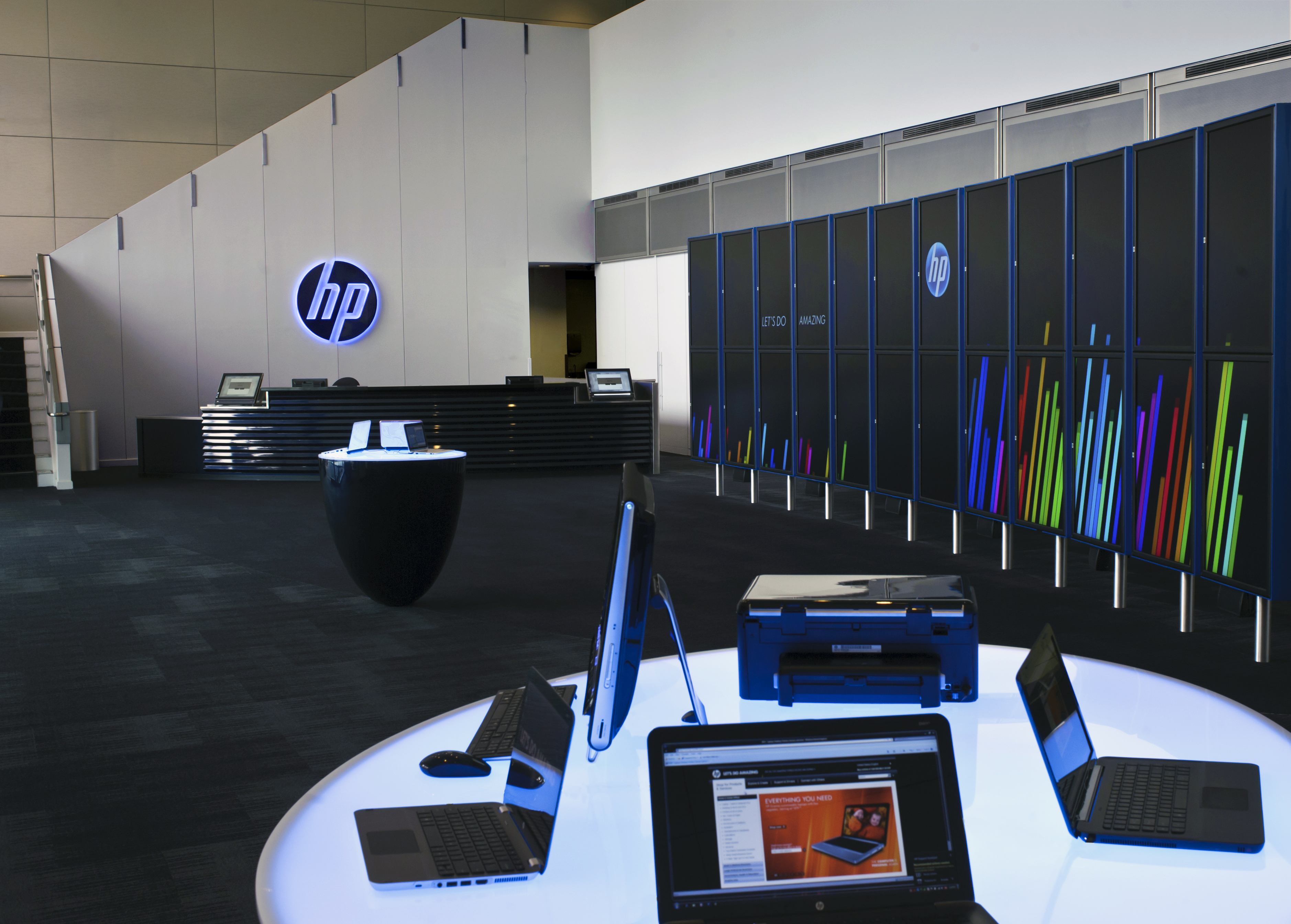 HP has announched a non-cash impairment charge of $8.8 billion related to Autonomy in the fourth quarter of its 2012 fiscal year. The majority of this impairment charge, more than $5 billion, is linked to serious accounting improprieties, misrepresentation and disclosure failures discovered by an internal investigation by HP and forensic review into Autonomy’s accounting practices prior to its acquisition by HP.

HP has referred this matter to the US Securities and Exchange Commission’s Enforcement Division and the UK’s Serious Fraud Office for civil and criminal investigation. In addition, the company says it is preparing to seek redress against various parties in the appropriate civil courts.

HP is extremely disappointed to find that some former members of Autonomy’s management team used accounting improprieties, misrepresentations and disclosure failures to inflate the underlying financial metrics of the company, prior to Autonomy’s acquisition by HP. These efforts appear to have been a willful effort to mislead investors and potential buyers, and severely impacted HP management’s ability to fairly value Autonomy at the time of the deal. We remain 100 percent committed to Autonomy and its industry-leading technology.

HP says it launched its internal investigation after a senior member of Autonomy’s leadership team came forward, following the departure of Autonomy founder Mike Lynch, alleging that there had been a series of questionable accounting and business practices at Autonomy prior to the acquisition by HP.

HP initiated an intense internal investigation, including a forensic review by PricewaterhouseCoopers of Autonomy’s historical financial results, under the oversight of John Schultz, executive vice president and general counsel, HP. As a result of that investigation, HP now believes that Autonomy was substantially overvalued at the time of its acquisition due to the misstatement of Autonomy’s financial performance, including its revenue, core growth rate and gross margins, and the misrepresentation of its business mix.

Although HP’s investigation is ongoing, examples of the accounting improprieties and misrepresentations include: