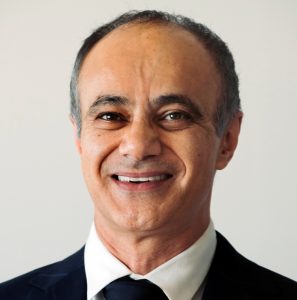 In his first role since leaving Nokia, Dr. Moiin will advise Coriant in key areas including next-generation technologies and architectures, market growth strategies, and end-to-end solutions for the 5G era, said the company in a statement.

Dr. Moiin holds several degrees including a Ph.D., M.S. and B.S. from the University of California, Santa Barbara in Electrical and Computer Engineering.

Ernest Maddock elected to Teradyne’s board

Teradyne has announced the election of Ernest Maddock to its board of directors. Mr. Maddock was also appointed to the board’s Audit Committee.
People

Arm has appointed Tony Fadell, designer of the iPod and former CEO of Nest Labs, to its board.
People