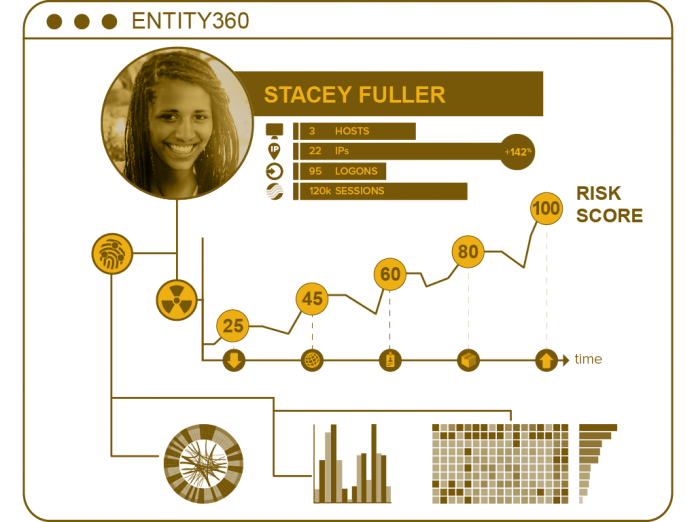 The Niara behavioral analytics software automates the detection of attacks and risky behaviors inside an organization. “The Niara solution automatically establishes baseline characteristics for all users and devices across the enterprise, globally. After a baseline is established, the software actively looks for anomalous, inconsistent activities that may indicate a security threat,” according to a blog post by Keerti Melkote, senior vice president and general manager, HPE Aruba, and co-founder, Aruba Networks. Niara will operate within HPE Aruba, integrating with the Aruba’s ClearPass network security portfolio for wired and wireless network infrastructure.

Niara co-founders Sriram Ramachandran who is the CEO, and Prasad Palkar, vice president, Engineering, along with several other engineers, are returning to Aruba. This team developed the core technologies in the current ArubaOS operating system, including authentication, encryption, and deep-packet inspection.