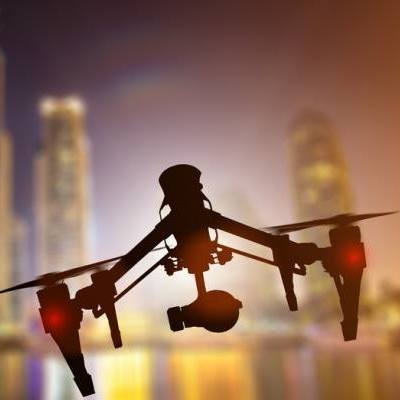 The Town of Hanover in Massachusetts has received approval from the Federal Aviation Administration (FAA) for its drone program, the first municipality in the Commonwealth of Massachusetts to have licensed pilots and a FAA approved Air Wing for municipal operation of its unmanned aircraft.

Working in consultation with the Association of Professional Drone Pilots, the town has licensed and trained pilots to operate its unmanned aircraft, including representatives of the Police and Fire departments, as well as Hanover Community Television. The town has received a Certificate of Authorization to legally operate its drone in town.

Six Hanover employees have taken the initial training required for licensure, and more are expected to be trained as Hanover is developing a protocol for deployment, according to a statement from the Association of Professional Drone Pilots.