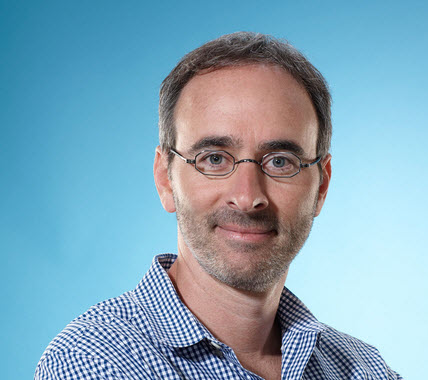 Groupon has appointed Eric Lefkofsky as CEO, and Ted Leonsis as chairman of the board. Mr. Leftofsky is the co-founder of Groupon, and was appointed, along with Mr. Leonasis, to the Office of the Chief Executive, when the company’s then-CEO Andrew Mason, quit in February this year.