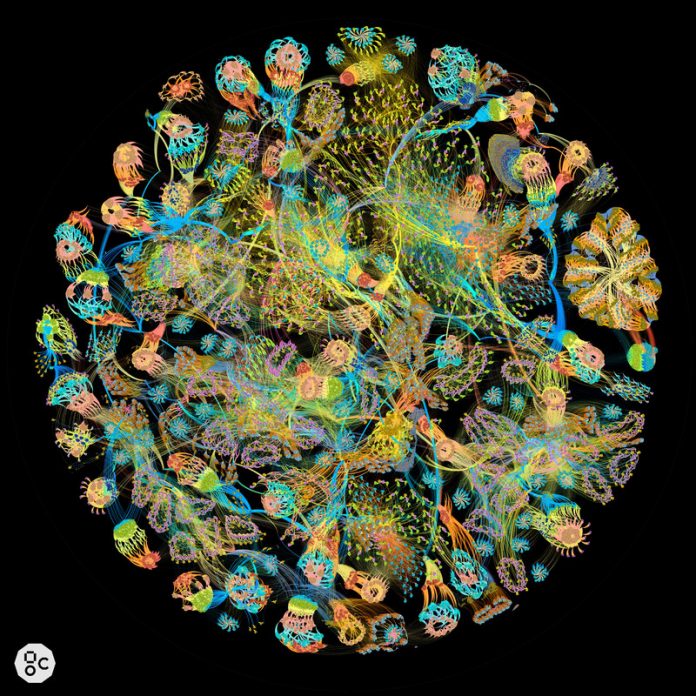 Matt Miller, partner at Sequoia, will join the Graphcore board of directors.