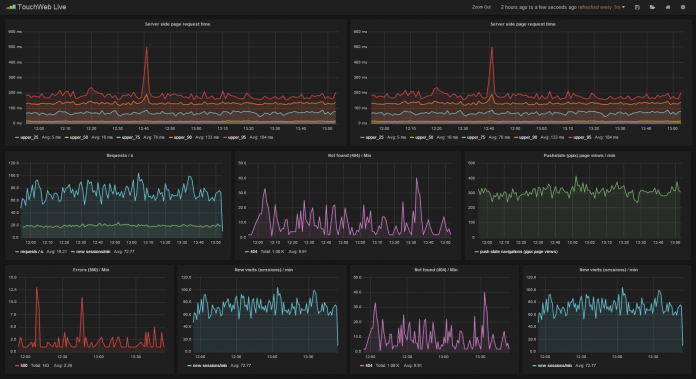 New York-based Grafana Labs, a company that provides open source software for the visualization of monitoring and metric analytics, has raised $50 million in a Series B funding round.

The investment was by Lightspeed Venture Partners, along with additional investment from Lead Edge Capital. Both companies are existing investors in Grafana.

In another development, Grafana is starting an accelerator program. Co-founder and chief executive of the company, Raj Dutt says the company will be offering cloud accounts, and enterprise subscriptions, as well as cash grants and equity financing, to organizations that are accepted into the program.