More
Home Industry U.S. Government May Have Spent $321M On Duplicate IT Projects 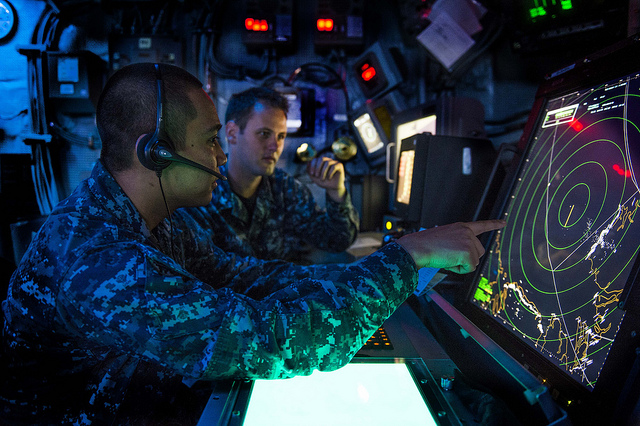 Of the 590 information technology (IT) investments reviewed, GAO identified 12 potentially duplicative investments at three key federal agencies— the Departments of Homeland Security (DHS), Defense (DOD), and Health and Human Services (HHS). These investments accounted for about $321 million in reported IT spending for fiscal years 2008 through 2013.

The DHS, DOD, and HHS have the largest amount of planned IT spending.