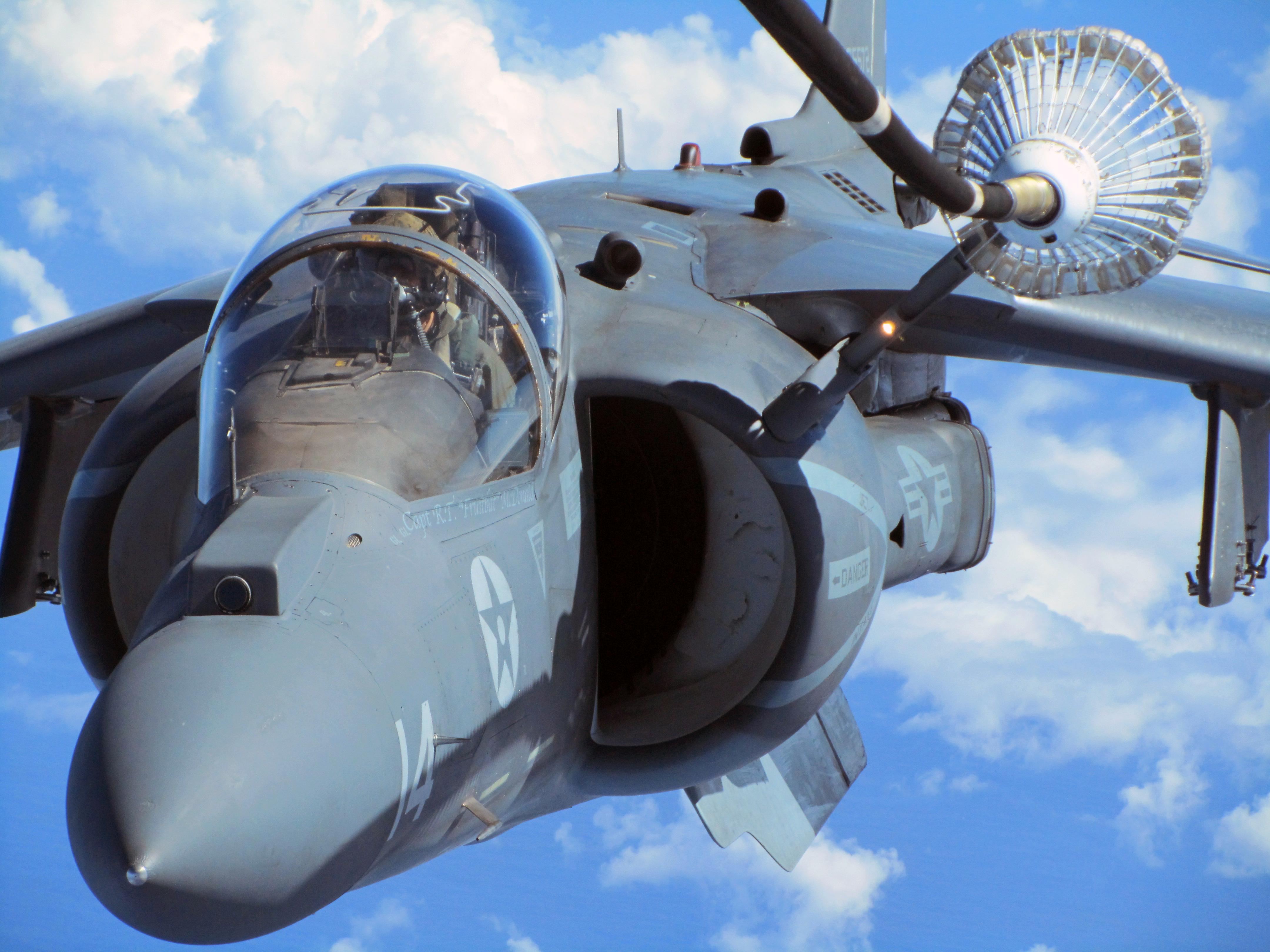 General Dynamics was awarded a contract by the U.S. Navy to support the implementation of the Future Airborne Capability Environment (FACE) application program interface onto a new Open Systems Processor card in the mission system computer for the AV-8B Harrier II jet.

Under the $6.1 million 18-month contract, General Dynamics will upgrade the Harrier’s mission computers to provide a common operating environment.

General Dynamics is the sole designer, developer and manufacturer of the mission system computer for the Harrier jets and the Advanced Mission Computers that are used on F/A-18E, F/A-18F and EA-18G aircraft.