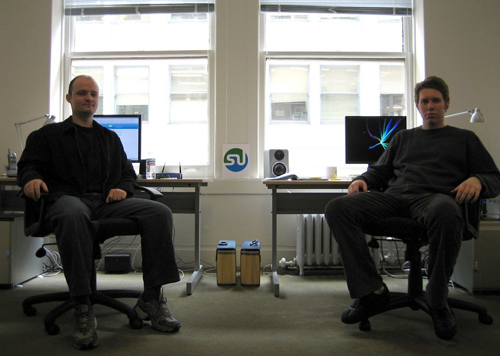 Garrett Camp, co-founder and CEO of StumbleUpon, is stepping down from his role as CEO. He will continue his association with the Web discovery and sharing site as chairman, while starting a new venture. Mr. Camp co-founder of the on-demand car service company Uber, and is currently serving as chairman there, as well. He did not specify details of the new venture he will be part of next. Mr. Camp was CEO of StumbleUpon since its inception ten years ago.

Garrett Camp: I’ve always been most excited when focused on new features, product design and strategy – coming up with the next big idea.

The search is on for a new StumbleUpon CEO. Mr. Camp says StumbleUpon’s next phase  includes going global, and extending StumbleUpon recommendation technology beyond Web pages.

StumbleUpon has had a rather illustrious past. The company moved to San Francisco in 2006 , was acquired by eBay just a year later, spun out of eBay in 2009, and have since grown from 5 million to more than 25 million registered users. The website recently finished a major redesign.

Stumble Smarter With The New StumbleUpon