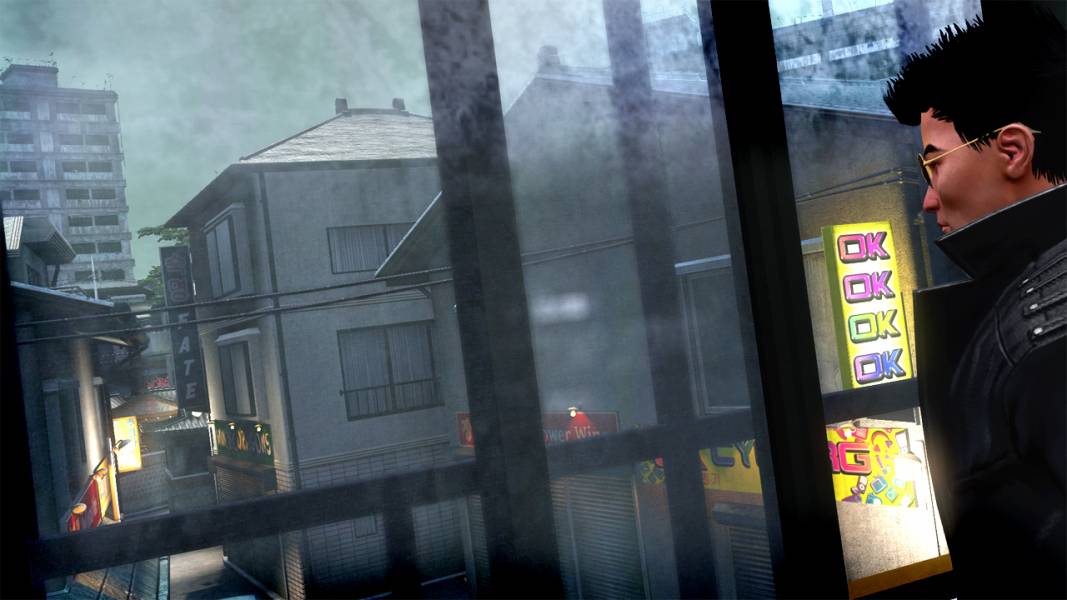 Funcom and EA Partners, a division of Electronic Arts have launched the massively multiplayer online (MMO) game The Secret World. The game is now available on PC worldwide for $49.99. Included with the purchase is 30 days of access to the game, which players can continue to play through subscribing at $14.99 per month.

The Secret World is set in a real, modern-day world where every conspiracy theory, fable and urban legend is true. The power to rule the world is fought over by three secret societies – the Illuminati, Templars and Dragon – that pull the strings of governments, corporations and CEOs. In the game, players will travel the globe – from New York and London, to Egypt and Transylvania – as they fight the evil that has infiltrated myths and folklore for centuries; including Dracula, werewolves and even the Bogeyman himself.