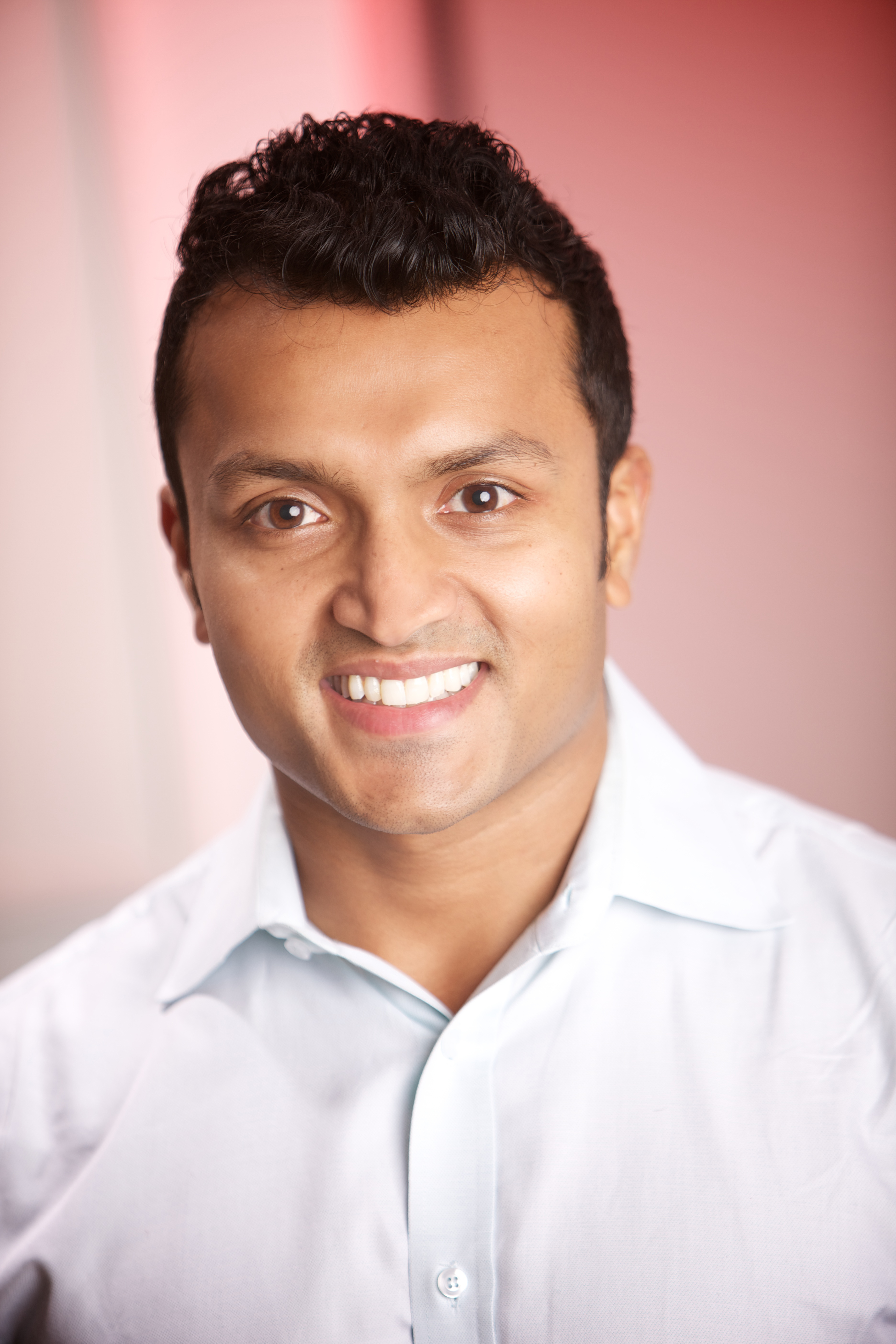 Former Comcast Ventures investor Aditya (Adit) Singh has been named a partner at Foundation Capital. In this role, Mr. Singh will focus on identifying and investing in startups specializing in enterprise IT infrastructure, systems, software and services.

During his time at Comcast Ventures, Mr. Singh specialized in companies in the cloud computing, data center, networking, management, security and virtualization sectors. He sourced, executed and helped manage investments in Nebula, Tely Labs and Maginatics. He was also an observer in Compass EOS, ConteXtream, Benu Networks and Immedia Semiconductor.

Mr. Singh is a former entrepreneur, and co-founder of Bitsplay Systems, a networking appliance company. Prior to joining Comcast Ventures, Mr. Singh served as a product manager at Enphase Energy. Early in his career, he was a chip designer at Cisco Systems.