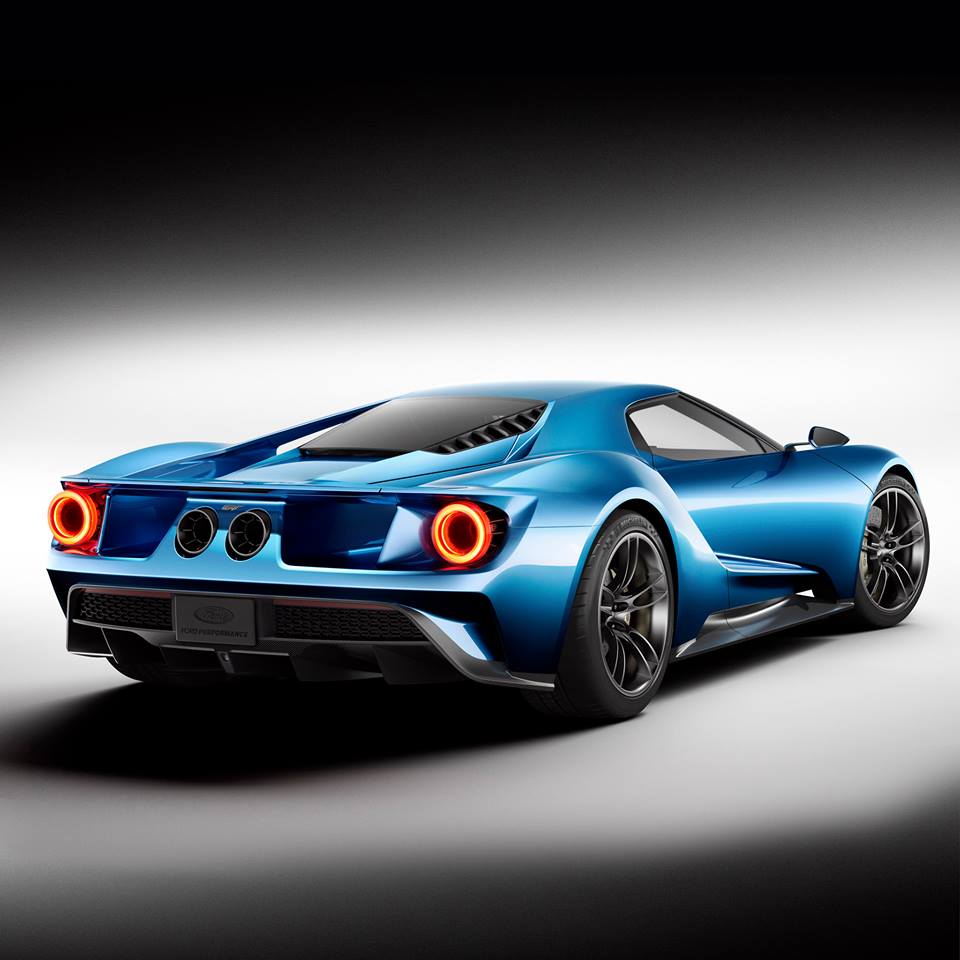 Automaker Ford has opened a Research and Innovation Center in Palo Alto. The new center will house some 125 researchers, engineers and scientists, and is located in Stanford Research Park. With the new facility, Ford expects to have one of the largest automotive manufacturer research centers in Silicon Valley by the end of the year, says the company, with further expansion planned in the near future.

The new research center is headed by Dragos Maciuca, an engineer who joins Ford from Apple with a background in consumer electronics, semiconductor manufacturing, aerospace and automotive. He holds a Ph.D. in Mechanical Engineering from University of California, Berkeley and an MBA from its Haas School of Business.