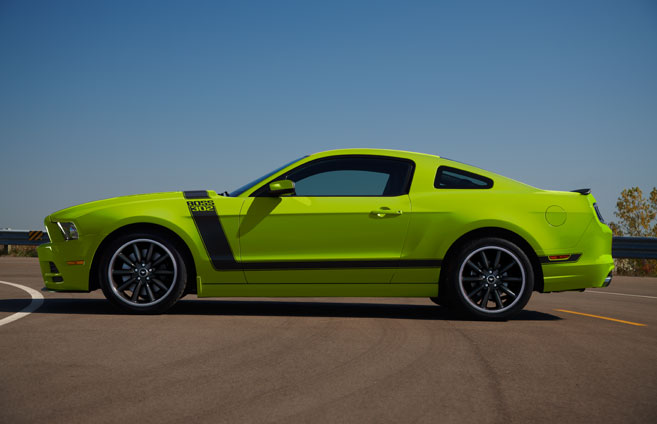 App developers can register at http://developer.ford.com to download the AppLink SDK. Currently, the three main categories of AppLink-enabled apps include  News and Information, Music and Entertainment, Navigation and Location, for Android and iOS.

Once a developer has incorporated AppLink code into the app, it will be submitted for review by Ford engineers. Once approved, Ford will work with the developer to provide a distribution license.

SYNC was co-developed by Ford and Microsoft. Since debuting in 2007 on the Focus, Ford has added features to SYNC including AppLink, 911 Assist, Vehicle Health Report and SYNC Services, a cloud-based service network featuring traffic reports, and turn-by-turn directions, among other things.